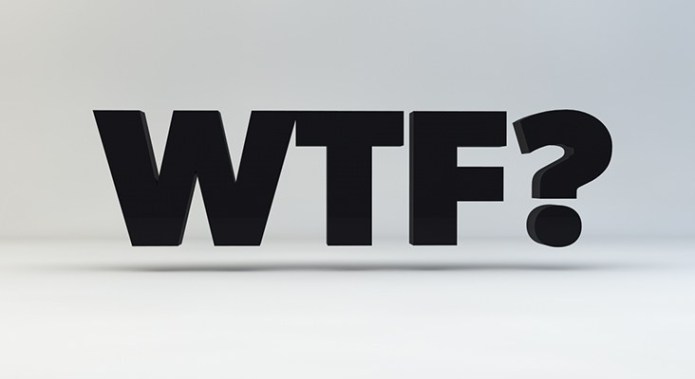 So I had my day in court and justice was served. As you can guess, a handful of people did not agree with the sentencing (as with most), but I would have never guessed that those reservations would be brought directly to my attention.

Yes. Someone had the gull to call me out; to tell me that I lied under oath; that I ruined his life by not telling the truth. That someone was someone whom I had never met before. She only knew about me from what she was told. That someone was The Recluse’s sister.

She wasn’t there for the trial. She never once came to visit The Recluse during the time I knew him, so why, out of no where, did she all of a sudden want to protect the piece of shit she called her brother?

So how did she contact me you ask…? She found me on Facebook and sent me a message. At first, she just wanted to know what happened. I obliged and told her that her brother was a monster and that he hurt me. I was respectful about it; as if I were talking in court, when really, I wanted to tell her that she should be disgusted to even be associated with this prick. Her response:

“You’re wrong! He told me everything that happened. How you led him on. How you took advantage of him. You lied under oath and now my brother has to spend the rest of his life in prison. He’s in solitary confinement because of you, and you don’t even care! How do you sleep at night?”

Obviously, she doesn’t know much about the prison system, because an inmate does not get solitary unless a) he is a threat to others or b) his safety is in danger. My thought is that (hopefully) some of his fellow inmates found out that he was a serial rapist and wanted to give him a taste of his own medicine. Back to the post…

I was baffled. I felt betrayed by someone I didn’t even know. I was angry. I was outraged. I should have known better than to read a message from my rapist’s sister while I was in the middle of working on a group project for school in the library. I burst into tears and had to explain myself to my group. Talk about embarrassing. But at that point in time, I needed support and they were more than understanding.

I sent the message to my Guardian Angel, and you wanna talk about being pissed… she had never seen anything like it in her career. She took matters into her own hands: told the sister off and threatened her with a lawsuit if she tried to contact me again. I blocked her on Facebook, which seemed to do the trick. I haven’t heard anything from her since.

The Recluse sent Boyfriend a letter after spending the first few months in prison. Boyfriend kept it from me at first, but he eventually showed it to me. The letter was The Recluse’s last ditch effort in turning Boyfriend against me. He wrote lie after lie about romantic rendezvous and how, when I was with him, I talked about running away with him. All of this nonsense was, of course, mixed in with scripture versus, trying to show that he was a changed man; that he was back on his “path with God.” What a fucking joke!

So fast forward to 5 years later (earlier this year)… I received a phone call from my Mom saying that I got a letter mailed to the house that had a postmark from a prison. I asked her to open it and read it. It was from (surprise, surprise) The Recluse. As if that weren’t sick enough, it was a birthday card. Are you fucking kidding me!? After giving me the Cliffsnotes version, she asked if I wanted the card or if she should toss it.

Next time I saw Mom, she gave me the card; I have yet to read it. I’ve debated whether I should or not, but what would come of it? It would open old wounds. It would piss me off (even more so). It would cause me to fall back into my pit of depression that I worked my ass off to climb out of. When will it end?

I reached out to my Guardian Angel; the first time since the message from his sister 5 years earlier. Again, she was just as shocked. I told her that it needed to stop and that I would do anything to make that happen. She discussed the situation with a judge who basically told her to contact the prison and get my parents’ address on some list, preventing anything being sent again in the future.

After talking with her about my options, she told me the one thing that I never thought I would hear: he would eventually be up for parole again.

WHAT!? How the hell is that possible with two lifetime sentences plus 20 years?

She said that once he reaches a certain age and as long as he’s been on good behavior throughout his sentence, he could be eligible for release. That age… is a mere 15 years from now. I will be 39.

…. So I have that to look forward to.