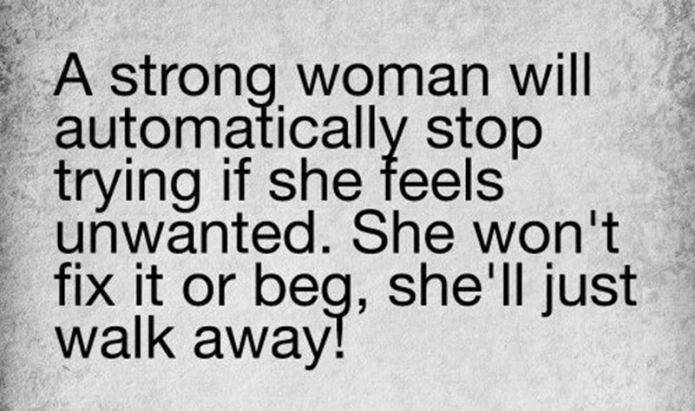 Maybe things would change once he’s done with school? He’s just under a lot of stress…

I started making excuses to myself as to why Boyfriend seemed so distant. I accepted being the so-called ‘doormat’ in the relationship: the perpetual giver, seldom a receiver. I needed to find an outlet; something to keep me busy while Boyfriend had a life full of student functions and military trainings. It was almost like a Godsend when a coworker invited me out to play tennis with him and others. I had never really played tennis, but I’m always up for trying new things.

It was almost like Christmas the first day we had planned to meet up for a match. I worked my first job in the morning, grabbed a quick 10 minute lunch, then headed to my next job. Finally, quitting time arrived, and I was out the door on the nose. Was I really that excited about tennis? Well… no, but these were the first prospects of friends that I had since moving to the area almost a year prior.

So the first match was a huge success; tennis wise, quite the opposite actually (at least for me), but the group had fun and honestly, no one was too terrible, so we arranged to meet up at the same time every week.

Yay! I had plans other than work. I finally had something to look forward to.

Our bunch consisted of the founder of the group and his wife (both in their early to mid 60s), and a fellow co-worker: a man closer to my age who had a funny accent, but in his defense, he was from England…

We developed a routine on tennis days: warm up, play a match partnering with each persons (that’s three matches for those of you who aren’t good at math), then I would hang out afterwards with the Bloke practicing serves and what-not (mainly ’cause the older folks got tired).  It was during our non-tennis tennis matches that I found myself a friend. He didn’t get mad when I made him run to all ends of the court chasing after a runaway ball while practicing my backhand, or seek revenge on me when I accidentally sent the ball hurling straight at him, resulting in a squeal, a jump or both simultaneously. He was a real trooper.

Boyfriend didn’t seem to care that I had joined ‘some group;’ that was until he found out a younger, tall-dark-and-handsome type of guy with an accent was part of the group. He found out because he had followed me to one of our meet ups. After our game, Boyfriend demanded that I stop going. He must have bumped his poor little head earlier in the day to think that he could demand anything from me. I told him that I would listen to his concerns, but that I was not going to stop participating; I had fun with my group and it was good exercise. It all boiled down to him being jealous, though I think he was trying to exercise his control over me as well. I tried to quell his worries by telling him that the Bloke was married, and that we were just friends, not that it worked or anything…

After a few weeks of amateur tennis, the Bloke and I started texting; initially about boring work functions and stupid co-workers, that eventually evolved into everyday banter between two friends. It was nice to have someone I could confide in and actually cared for what I had to say, regardless of my poor taste in bad humor.

One night, I had just climbed into bed with Boyfriend when he told me to hand over my phone. What on earth for? I was taken aback. He had never talked to me that way before; for him to demand something so adamantly. I forfeited my phone over to him. He got up and left the room with it in hand. Undoubtedly, he was going through my texts, facebook, the lot, but what for? I followed him out to the living room where he became irate.  “What the hell is this!? You’re texting another guy!? It’s the guy from tennis, isn’t it!?” I started to explain that we were friends, but he didn’t want to hear it. Instead, he grabbed his keys, and on his way out the door he said, “We’re done.”

Wait, what? Because I had texted another guy who I had a platonic relationship with?

Boyfriend had taken my phone with him, so I grabbed my iPad and messaged the Bloke. I wasn’t certain what Boyfriend was going to do, so I wanted to warn him of the situation and that Boyfriend had found out that we had been texting one another. Like a true gentleman, he first asked about my well being. I told him that Boyfriend had ended things with me and that I was very confused. He asked me if I needed to talk and it was at that time I realized: I didn’t care.